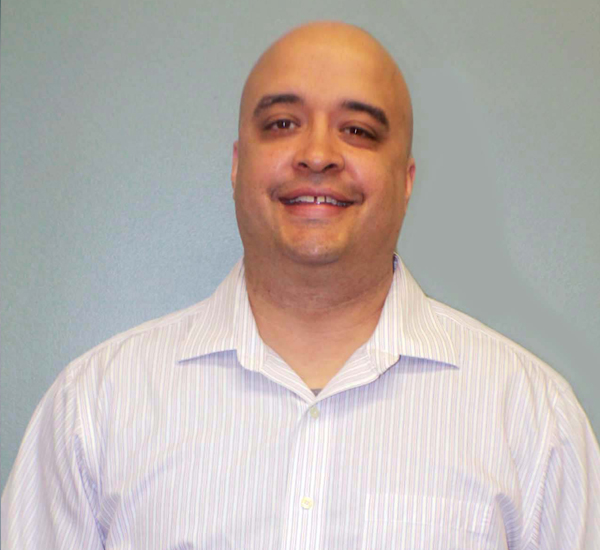 Chris grew up on the south side of Chicago and embraced Christ as a teenager. While in high school, he attended Greater Star Missionary Baptist Church where he was licensed to preach the Gospel. After graduating high school, he attended Moody Bible Institute where he obtained a BA in Biblical Languages. He eventually went on to earn an MBA from National Louis University and an MA in General Theological Studies from Wheaton College. While at Moody, Chris met and fell in love with Marie (Betty) Woodard. They married shortly after college and now have four beautiful children: Jaden Pierre, Bryana Rose, Aniya Marie and Sasha Jhulie.

Chris came to River of Life after serving on staff at Westbrook Christian Church, in Bolingbrook, IL, as the Pastor of Community Life. In his role there, he was on the preaching staff and provided oversight to the small group ministry. He also spent 15 years in Human Resources at Wheaton College—ten years as the Director.

His desire in ministry is seeing people become followers of Christ and grow into all that Christ wants them to be. He wants to see those that don’t know Christ come to a saving faith in Him, while also wanting those that have a relationship with Christ to thrive, grow in and enjoy that relationship to the fullest. In his own personal life he has seen the need for true authentic community, accountability and transparency, and he desires that for everyone in the church. He is excited about the uniqueness of River of Life and is committed to seeing it thrive as a multi-ethnic, multi-socioeconomic, Christ-centered, Holy Spirit-directed community of believers.

Chris is an avid sports fan, and even though he has relocated to Cincinnati, he has maintained his love for Chicago sports teams, especially the Bears, Cubs and Bulls.