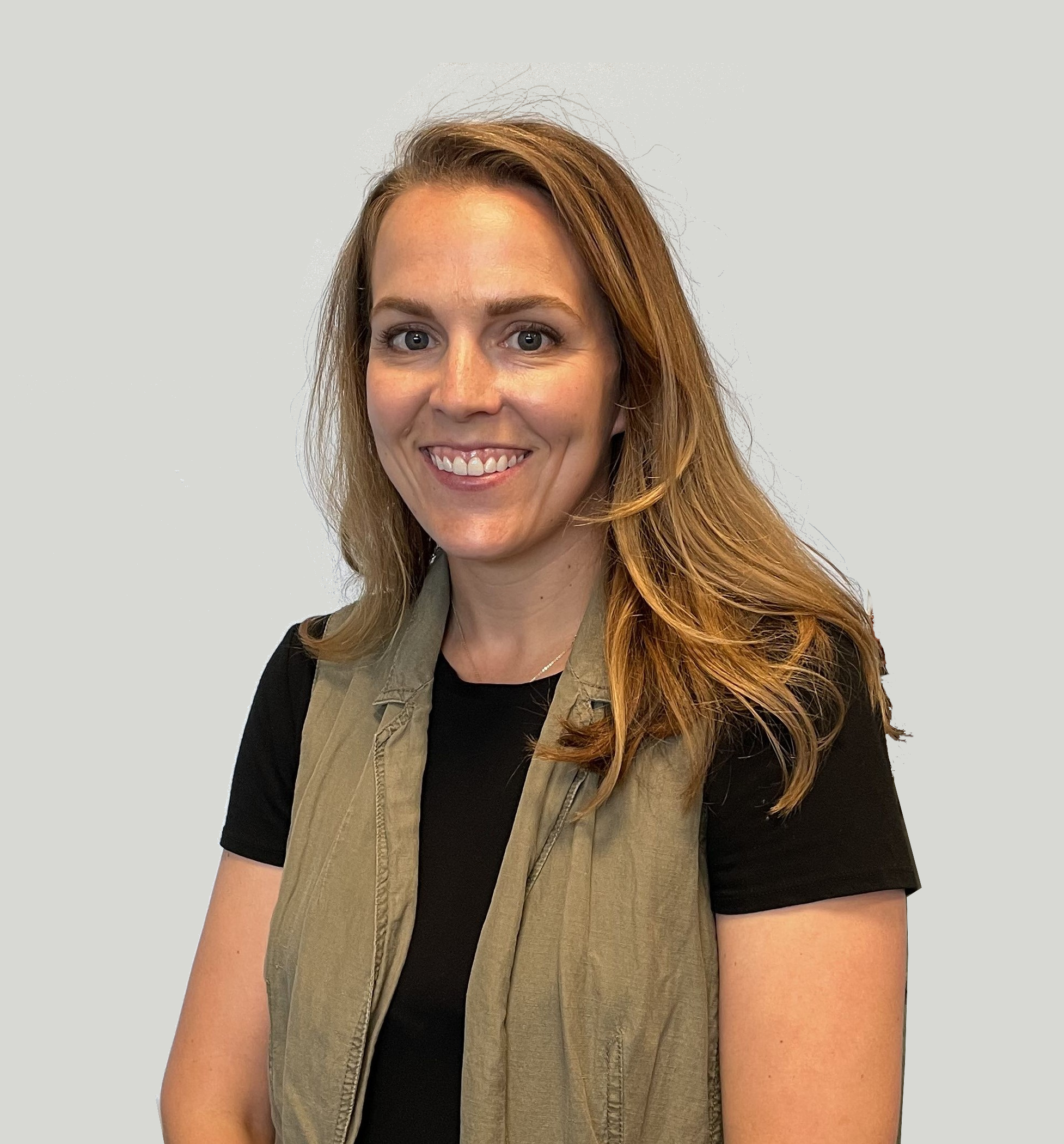 Marla grew up in north central Pennsylvania in a very loving, church-going family yet she still had a deep, personal need for Christ and she began walking with the Lord when she was a young teenager. She came to Ohio to attend Cedarville University and earned her B.S. in Biology and remained in Ohio after graduation. She spent time in Nepal following graduation as well. She met her husband, Chad, through her best friend in college. Chad and Marla were married in 2012 while he was in the US Army. Chad was connected to River of Life while he was in High School, so once they returned to Cincinnati after time in the service, Marla joined River of Life. River of Life has felt like home to Marla and her family since day one and she loves serving, fellowshipping, and worshipping with the body of Christ. It has been her pleasure to serve in the children’s ministry. Marla enjoys spending time with her husband and 3 children, running, reading, playing board games and spending time outside hiking.